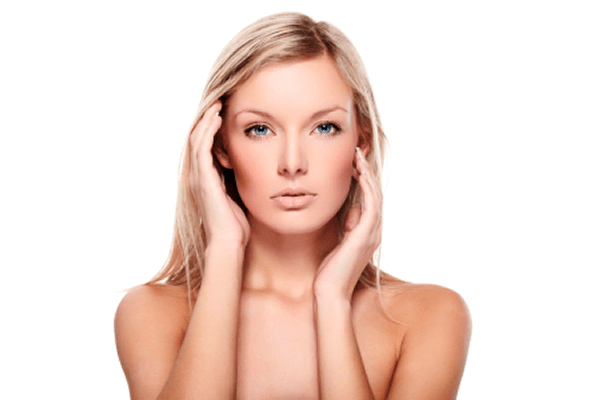 In prior posts we have discussed the importance of skin care and adjunct procedures to prevent premature aging, a hallmark sign of which is wrinkling.

But, how do wrinkles form?

In the simplest explanation, wrinkles develop due to a loss of real estate. Consider your forehead. The only muscle found in the forehead is the frontalis. Responsible for raising your eyebrows, when the frontalis muscle contracts, its fibers shorten, and the eyebrows are pulled upward. What happens to your forehead skin? With the now shortened frontalis underneath, the skin of the forehead compensates and accordions into horizontal wrinkles. A similar phenomenon occurs to create crow’s feet and the “11’s” between a person’s eyes.

So, how do wrinkle relaxers work?

There are three main wrinkle relaxers on the market today: Botox, Dysport, and Xeomin. All three use the same compound, BTX-A, whose cosmetic effects on wrinkles was first recognized in 1989. Botox was the first approved wrinkle relaxer, and is the most commonly used today.

With the knowledge needed to create natural, but noticeable results, let Dr. Castillo tailor a specific wrinkle relaxer treatment plan to rejuvenate your forehead and eyes. Dr. Castillo performs all injections himself, supplying patients with the same level of care that he would give his friends and family.

If there is a topic that you would like discussed on our blog, leave us a comment, or write us at info@nelson-center.com