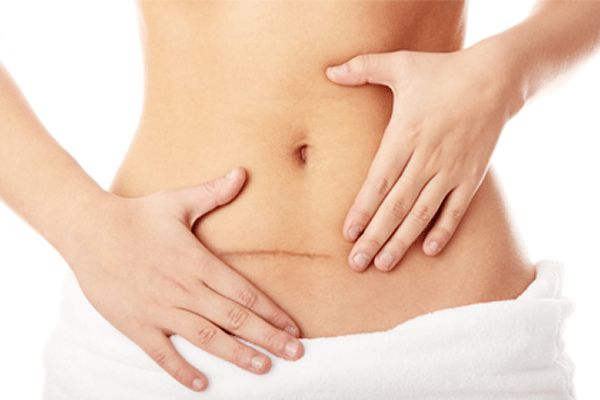 Whether the result of a surgery or a traumatic injury, a poor scar can leave patients with unsatisfactory results and psychological distress. Contrary to popular opinion, plastic surgeons do not perform “scarless” surgery. Each plastic surgery procedure trades the creation of a scar for an improvement in the shape or contour of the face or body. Plastic surgeons are trained, however, to minimize a scar’s appearance using a combination of surgical techniques and adjunct therapies.

A scar will flatten, thin, and fade in color for over a year or more from the time of injury.  Though the measures discussed will not prevent the formation of, or “erase,” a scar, diligent care can lessen a scar’s appearance.

As an Emory, Harvard, and University of Pittsburgh-trained, ASPS board-certified plastic surgeon, Dr. Castillo welcomes the opportunity to discuss any skin care or scarring concerns that you may have, and he is happy to individually tailor a treatment regimen that can best address your particular concerns.

If there is a topic that you would like discussed on our blog, leave us a comment, or write us at info@nelson-center.com